Hidden Gems You Didn’t Know About 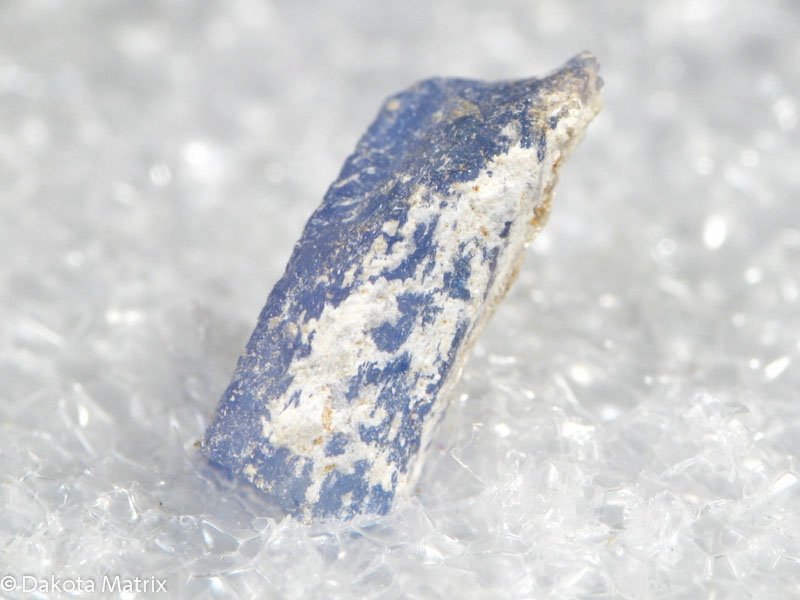 Apart from diamonds and gold, there are plenty of other rare and precious gemstones but well, who among us can name any that are rare? We have created a list which presents a collection of six of the rarest as well as obscure gemstones on Earth.

Jeremejevite is a rare aluminum borate mineral which can be colorless, light blue to slightly purplish blue and even yellowish sometimes.

It usually occurs in a gem-quality clear crystal form- Jeremejevite was first discovered in Russia, it is classified as one of the rarest gemstones in the world, its best sources are located in the Erongo region in Namibia. 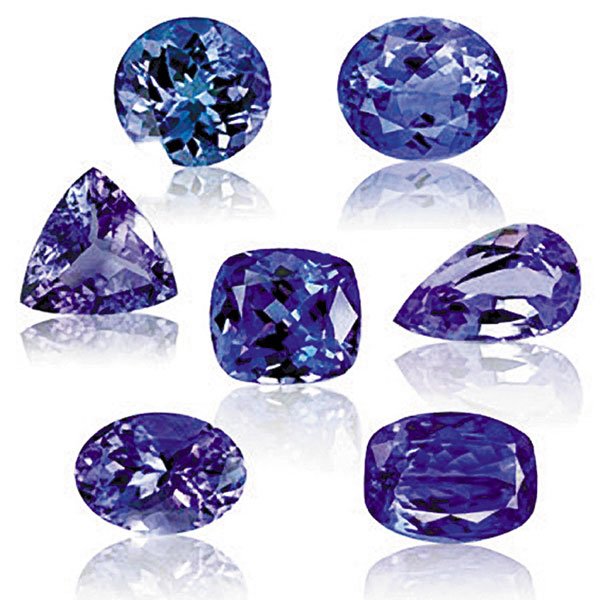 It is becoming the world’s most coveted gemstones; it took millions of years before it was discovered.

According to sources, a powerful lightning strike set the African plains on fire consequently, heating the stones below the surface which happened to uncover this beautiful shimmering violet-blue secret. By 1967, the Tanzanian people shared this gem with the rest of the world; it was initially of no use until some renowned jewelers set two rings that were crafted from de Souza’s original find.

It was then introduced to the world as “the most beautiful blue stone to be discovered in 2,000 years.” 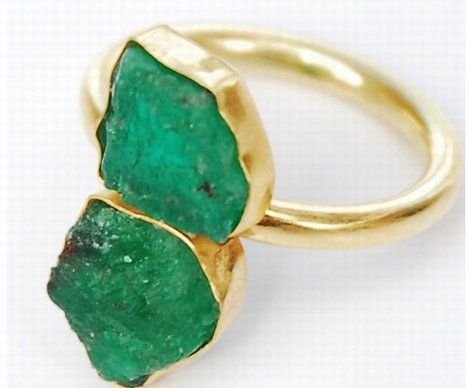 This precious green gemstone is found near Panjsir valley and the mountains of the Hindu Kush. Tragically, it is extracted in a very small scale and in inefficient manner. Dozens are killed every year while working on this gem by collapsing tunnels and blasting accidents.

“The Afghan emerald is renowned as the best in terms of quality…one of the most crystalline, one of the purest” 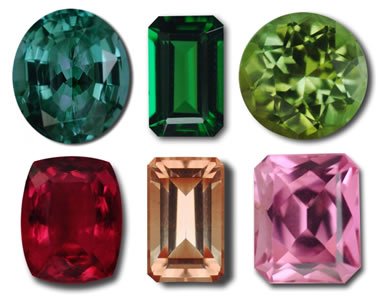 Tourmaline comes in a variety of colors; among them are green, pink and blue.

Through various enhancements, they can take a very dark tone and are able to be lightened as well.

Near colorless stone to deep pink or even red.

It is also found in bi-color state which is referred as watermelon tourmaline.

The green gem is designated for the 10th wedding anniversary while the pink one is especially for the 17th anniversary, during the 1600’s, it was known as emeralds. 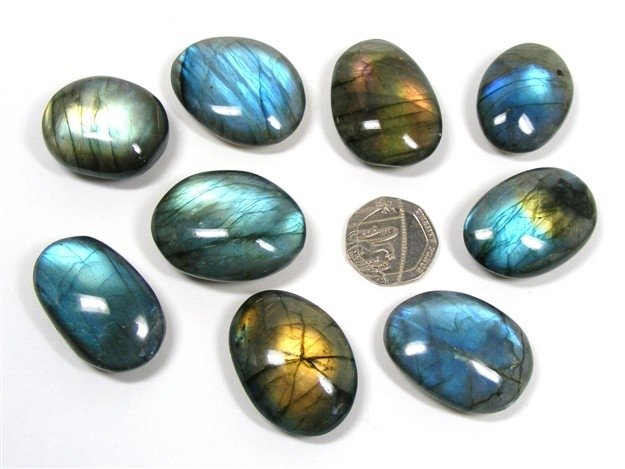 It is a lovely everyday type gem having some sizzle.

This gem is commonly found in Finland, Russia, India, Newfoundland and Madagascar. The main use is in jewelry in faceted or cabochon forms.

It is not a series of colors reflected from the surface, instead light enters the certain stone which strikes a twinning surface within the stone- hence the light reflects from a labradorite, it is also called Spectrolite sometimes. 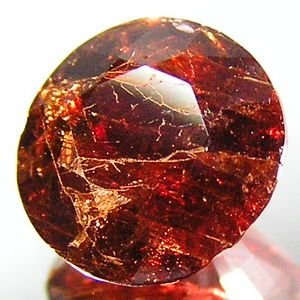 Painite is not as rare as it used to be once, in 2005, The Guinness Book of World Records declared it as the world’s rarest gemstone mineral.

Painite was discovered in Myanmar in the 1950’s, for a long period of time there were only two known crystals of the hexagonal mineral, there were still fewer than 25 known specimens in 2005.

There has been a recovery of several thousand crystals but painite remains the rarest minerals on Earth.