10 Fun Facts About Diamonds: Surprising Tidbits About the Sparkling Gems 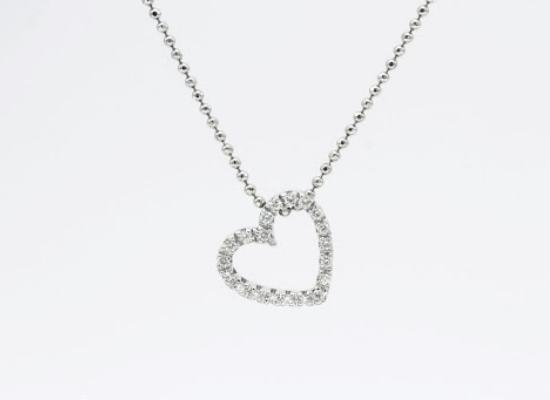 Do you know everything about diamonds? If not, you’re in for a treat! In this blog post, we will discuss 10 fun facts about these sparkling gems. From their history to their popularity, we will cover it all! So, sit back and get ready to learn some new information about the most popular gemstone in the world!

This alluring gemstone, which is the most valuable precious stone on Earth, has been coveted for centuries and steeped in myth for its breathtaking beauty and significant meaning. We’ve gathered up some of our favorite fascinating facts and bits of lore about this fascinating stone’s rich history to help you learn more about it. 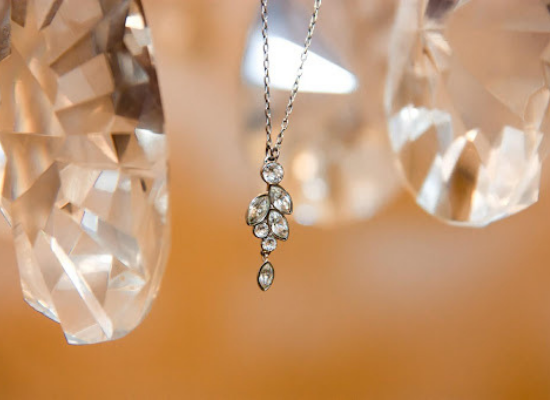 The origin of diamonds

Diamonds are the hardest natural stone on earth that are formed naturally from extreme temperatures and pressure beneath the Earth’s crust. Rough diamonds are brought to the Earth’s surface through volcanic activity. The majority of natural diamonds come from South Africa, Russia, and Canada.

What Is A Diamond Known For?

Diamonds are known for their extreme hardness, unmatched brilliance, and strong sentimental value. They are made of nearly 100% carbon atoms and are so durable that the only other mineral that can scratch a diamond’s surface is another diamond. 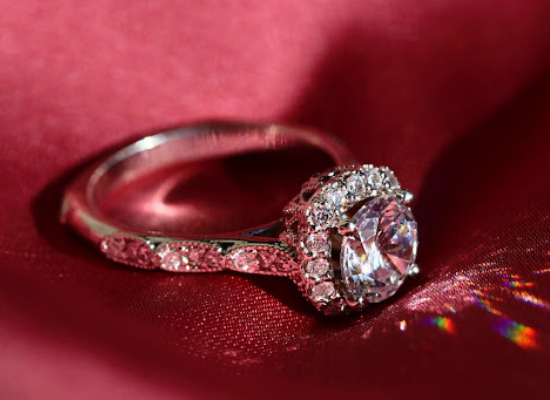 Why Is A Diamond So Precious?

Diamonds are nearly as old as the Earth and are becoming rarer with each passing year. The formation starts in the depths of the Earth and very few of these carbon crystals actually make it to the Earth’s surface where they are then mined. 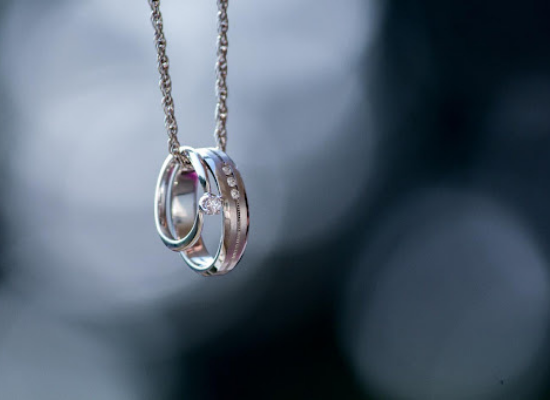 1.The ancient Romans and Greeks believed that diamonds were tears cried by the gods or splinters from falling stars, and Romans believed that Cupid’s arrows were tipped with diamonds (perhaps the earliest association between diamonds and romantic love). 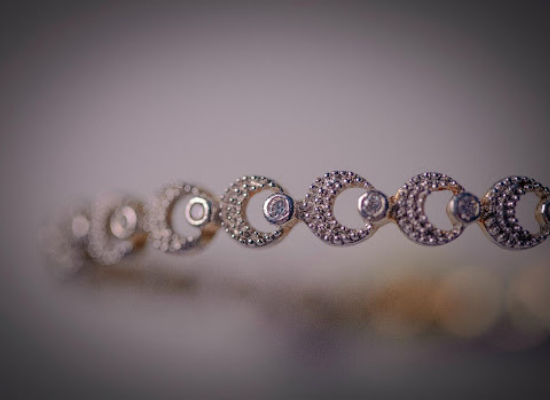 Did you already know about these interesting diamonds facts, or were they something new to you? Tell us what you think on Facebook or Instagram or in the comments below!