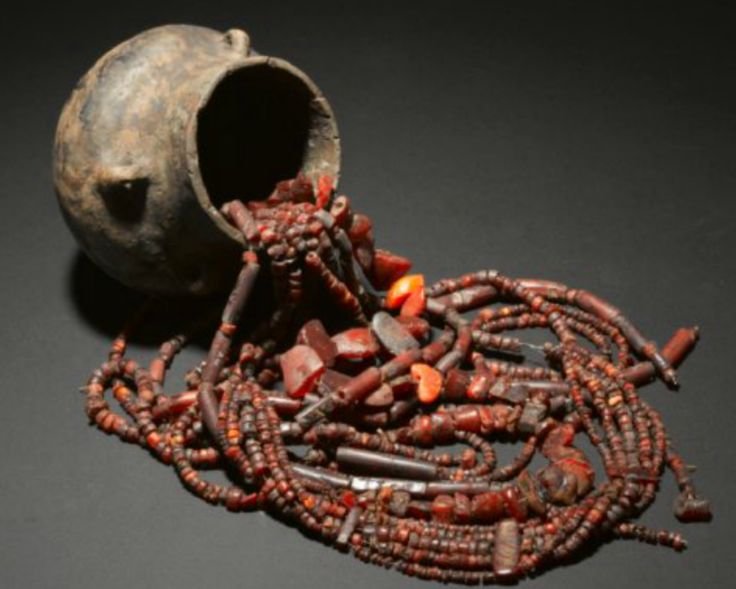 Innovation as always been an essential for creating an aesthetically beautiful piece, it takes patience and lots of devotion. Artisans all over the world create some pieces with added uniqueness and wonder what it would be like if a famous personality wears it.

Going back in prehistoric times- objects like animal teeth and shells were primarily used to adorn the body. Some people think the history and origins of handcrafted jewelry is not engaging and interesting but it’s the other way round.

Let’s talk about the beaded jewelry in particular, some argue that it originated more than 70,000 years ago when people started owing it either for its value or beauty.

Legend says as, men and women from that time could not carry gems and beads safely in cases like today, hence, they attached these beauties to leather straps and started wearing around their necks which raised the concept of beaded necklaces which eventually turned into a status symbol.

Beads have been known to be crafted out of bones, glass, shells, metals, gemstones and even wood.

Initially these bead craftsman meant to keep this innovation a secret but during 1800’s the glass beading became widely available. Suffice it to say that the tradition of beaded jewelry has been intriguing. 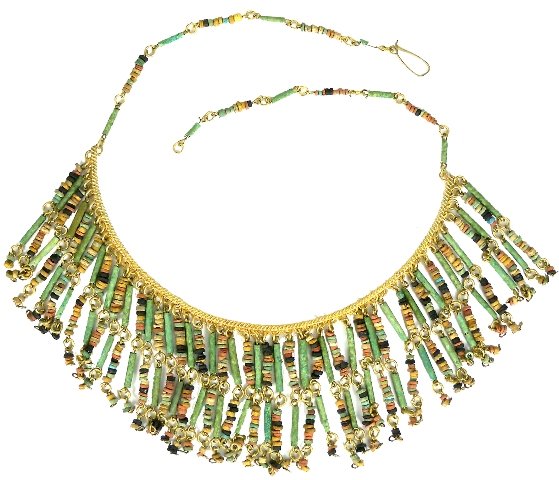 Countries like Egypt, America and China took the jewelry making phenomena seriously about 5000 years ago- it gradually happened to gain momentum and value as time progressed.

By the seventh century, access to adornment of body was to the rich only, precious metals like platinum, gold and rare gemstones were Wire wrapped considerably important in jewelry making.

It was mainly due to the hard work and incredible skills that the end results turned out to be iconic and brought status of its own. This was the period where the idea of gems and fake pearls was put into action. 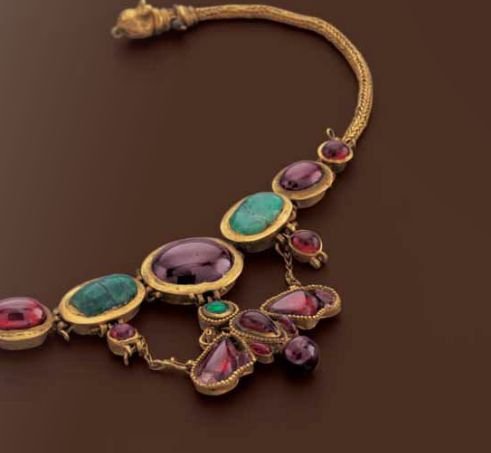 It was during the Victorian Era when industrial manufacturing had an effect on cost of producing jewelry, this marks the time when jewelry became available to the masses- slowly it was regarded much more of a fashion accessory.

The  traces of copper jewelry dates back to 7000 years with tremendous development of circa in Greece and gold hair ornaments. 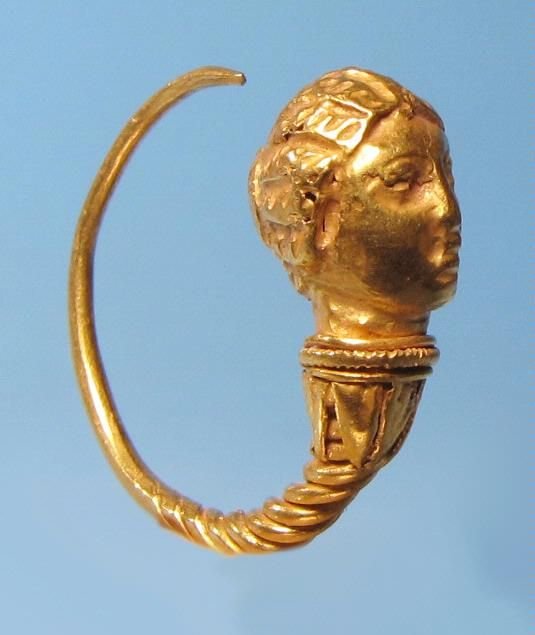 Jewelry has been quite famous, it was discovered over two thousand years ago and it still exists in perfect condition.

It is said that Roman jewelry has been made by this method.

India’s jewelry has always been diverse and extremely stunning.

This art was patronized by the royal class since ancient times when during battles these people carried magnificent pieces with them due to regional needs, lifestyles and as a source of security in times of financial crisis. 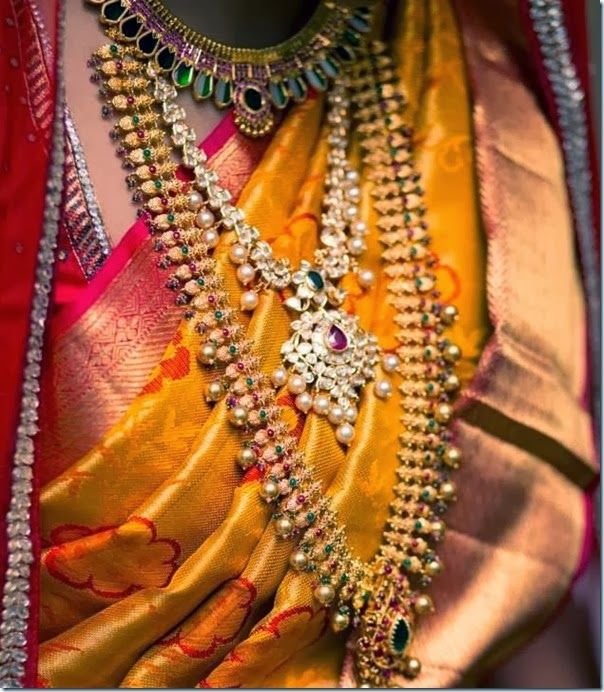 Royals and nobles were all about precious gems, silver and gold while lower ranks wore metals like pewter and copper.

Around the late 14th century these gems were now not only cut but polished; size of the gems determined the value. 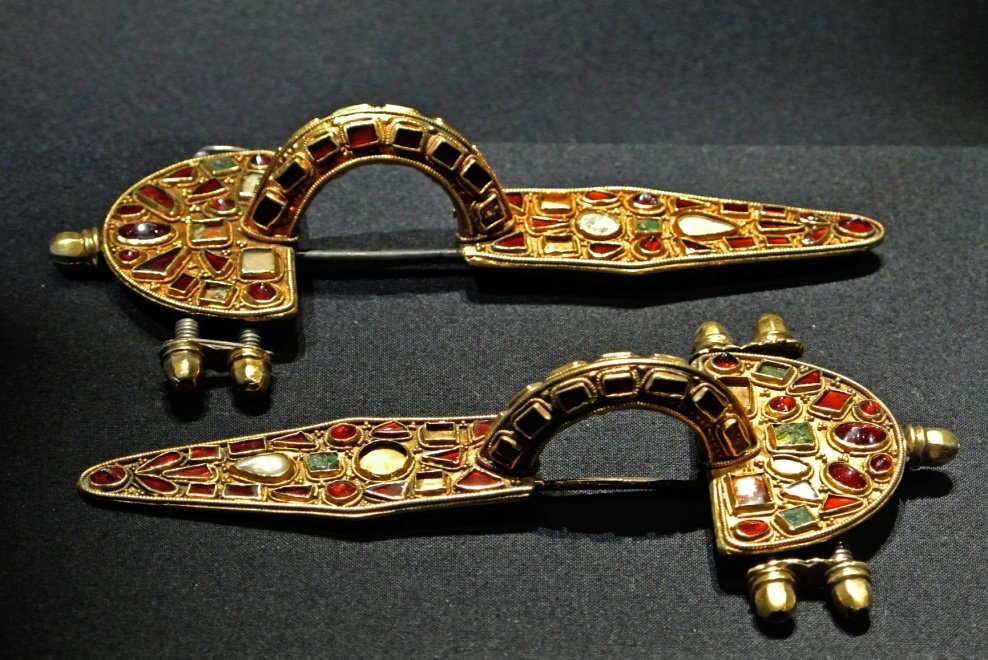 In the world of countless options, handmade jewelry has its own significance.

From all the skillful art, precious objects and incredible creations, handcrafted ornaments have their own character and value. 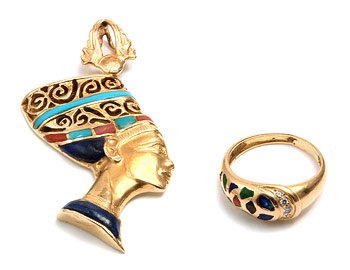