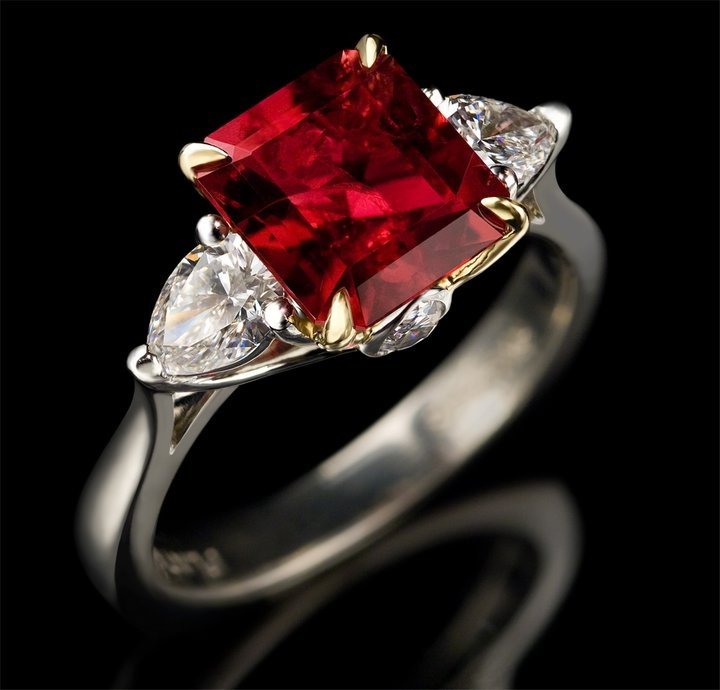 There are over 4,000 minerals on earth, and a lot of them are quite precious- the value of these gems and stones depends on a number of factors, including setting, rarity etc.

Usually it takes millions of years for crystals to form in nature, but in the end, only a fraction are found and mined as gemstones. Following are five precious gemstones that are not only valuable but rare too.

Red beryl is said to be a mineral as its formation requires a unique geochemical environment.

Red beryl is mined in the Wah Wah Mountains of Utah- which is where gem quality crystals are found.

Looking at its rarity for every 150,000 gem-quality diamonds, there is one gem-quality red beryl crystal.

Red beryl is also commonly known as bixbite, it was discovered somewhere around 1904 and is the member of the beryl family. 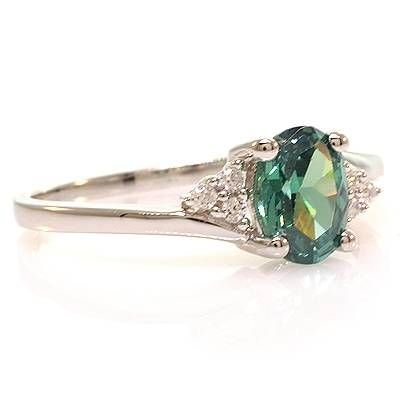 Alexandrite was named in honor of the Russian Tsar Alexander II, often described as “emerald by day, ruby by night”.

It was discovered in the 1830s in the Ural Mountains of Russia but new deposits are reported to be found in Sri Lanka, Brazil and in East Africa but these mines do not make it any less expensive.

Alexandrite shines in different light sources, they can cost up to $12,000 per carat.

Alexandrite is the color changing variety of Chrysoberyl, its color changes under different lighting conditions- if viewed in daylight, its color is greenish blue to dark yellow-green.

Benitoite is again a rare gemstone, it is a bright blue gemstone made up of titanium, silica, and barium. It is found in San Benito Country, California where it got its name. Relatively, it’s a new gemstone- discovered in 1907. Its sapphire blue color can have a gorgeous transparency and luster. It can cost $3,000 – $4,000 per carat.

Taaffeite is named for Australian gemologist Richard Taaffe, he discovered a cut and polished specimen of the stone around 1945. It is pronounced as “tar-fite”.

They are regarded as a true collector’s gems as only a handful of these valuable stones have ever been found.

Taaffeite is found in range hues of from nearly colorless to violet, mauve, and lavender. It occurs in Tanzania and SriLanka.

For a long period of time, the source was unknown, until some small fragments were found in Sri Lanka. Taaffeite reacts to most of the gemological tests like mauve-colored spinel, it can still be distinguished on the basis of its birefringence. A Taaffeite can cost up to $1,500 – $2,500 per carat. 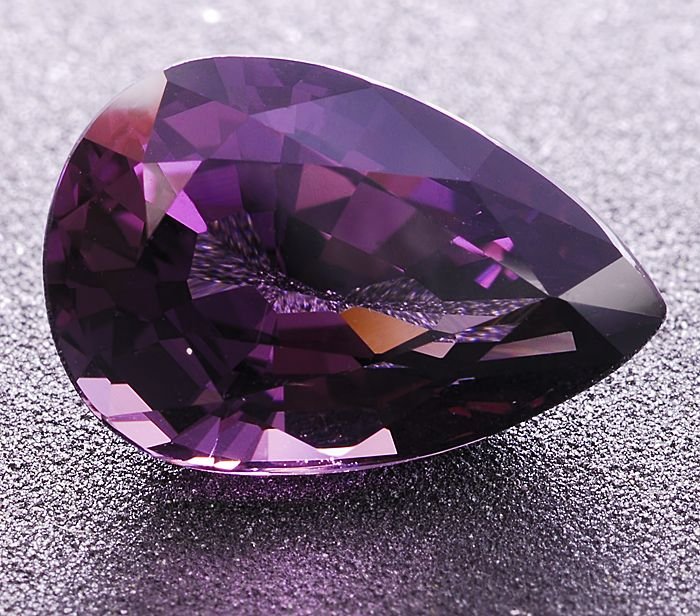 Musgravite (Be(Mg, Fe, Zn)2Al6O12) was discovered in 1967 in Musgrave Ranges, Australia. This rare gemstone belongs to the same family as taaffeite. Musgravite is an aluminum oxide

with variable proportions of zinc, iron, and magnesium.  A musgravite can range somewhere around $6,000 per carat.